Home » News , Xiaomi Redmi » Redmi Go, which can be Xiaomi’s cheapest smartphone in India, will launch on March 19th.

Redmi Go, which can be Xiaomi’s cheapest smartphone in India, will launch on March 19th.

And, the dates have been finally revealed!

Redmi Go, which can be Xiaomi’s cheapest smartphone in India, will launch on March 19th.

Xiaomi India head has revealed the launch date of Redmi Go in India, which is Xiaomi’s first Android Go smartphone. In a tweet, Manu Kumar Jain informed that Redmi Go will launch on March 19th.

A mini-portal on Mi.com has been created for the India launch of Redmi Go, which inform us:
Redmi Go will have a big HD display, and a long-lasting battery (it has 5-inch HD display with 16:9 aspect ratio, 1280×720 pixels and pixel density of 296PPI with 1000:1 contrast ratio)
Reliable performance (the smartphone packs in Snapdragon 425 SoC paired with 1GB of RAM and 8GB of internal storage.)
Customized for India with support for 20 Indian languages, Google Assistant in India and expandable storage

Redmi Go Will Be Xiaomi’s Cheapest Smartphone In India?

Now, in India, cheapest Xiaomi smartphone is Redmi 6a, which is right now priced at Rs 5999.

As per tech observers, Xiaomi may price Redmi Go at Rs 5000 or even lesser amount, as the USP of ‘India’s cheapest smartphone’ is too hard to let go.

Another observation: The announcement of Redmi Go launch in India made by Manu Kumar Jain is in India: It is very rare that Xiaomi announces the launch date in Hindi, and that too with a Hindi hashtag. 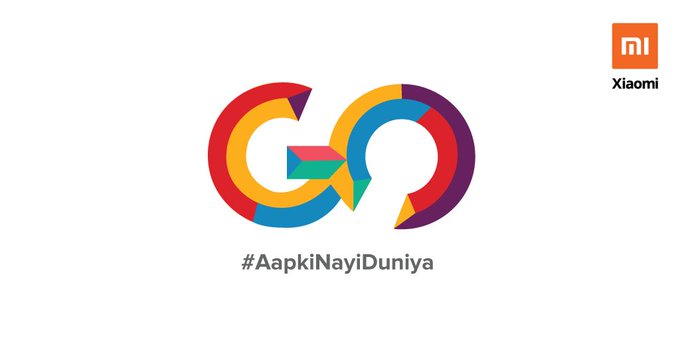 After translation, the tweet states that now millions of India will be able to experience a smartphone.

The hashtag which Xiaomi used is #AapkiNayiDuniya, which literally means ‘Your New World’.

This clearly means that Redmi Go has been targeted for first-time smartphone users, and with this logic, the price has to be under Rs 5000, and even under Rs 4000, to create maximum impact.

Only Nokia 1 and Samsung Galaxy J2 has Android Go as of now, and now, it will be Redmi Go.

What is your estimation of the price of Redmi Go? Do let us know by commenting right here!